One of the things that living in a rural area does for you is heighten your senses, including hearing.  Last week, we could tell that August had arrived.  It is a time during which many people with children decide to take a last trip or jaunt along the highways and byways before the beginning of school.  The highway noise confirmed that.  In a way, it is friendly.  Americans relish the freedom to hop in an automobile and take a road trip, and many of you may be doing just that as summer transitions into the commercially rendered "back to school" season.

In late 1999, a group of five or six friends took a road trip along the old Route 66 through New Mexico, Texas, and Oklahoma.  We stopped at nearly every crazy tourist spot.  I found this gas station/early era convenience store of particular visual interest.  At that point I thought, "I will remember where I took this" and did not bother to mark the transparency image below, one of the deadly sins photographers can commit.  I suspect it is in the Texas panhandle. 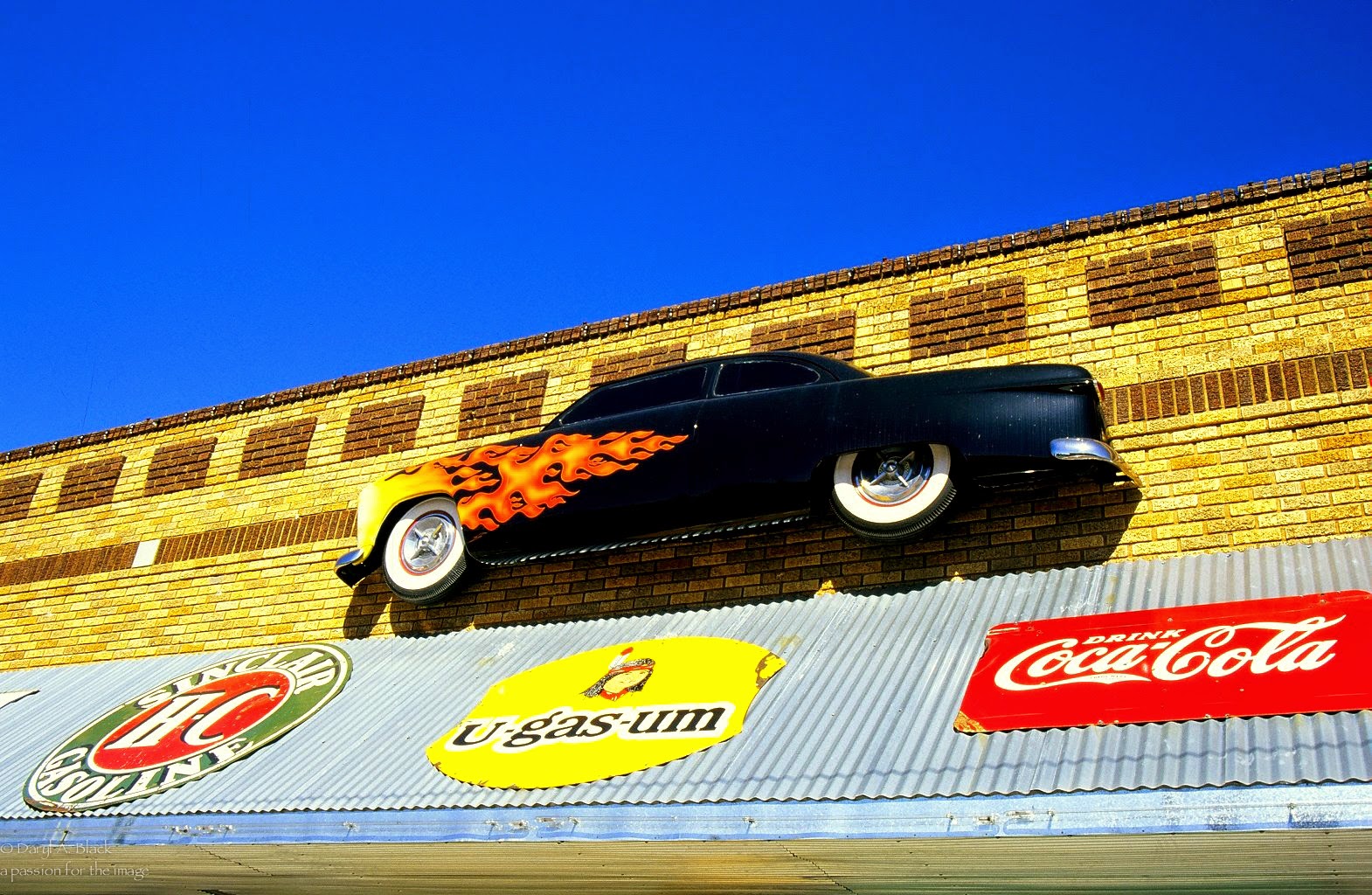 This is a lineup of classic Chevrolet sedans, circa 1955/56 and a Chevy Nomad, transporting a wedding party to the reception.  I was shooting out the window of another vehicle.  Thanks to Earle Williams and his staff at Williams Classic Chassis Works for the detail and body work on the vehicles.  Added bonus - check out the 2003 gas prices in the Pomona, California area. 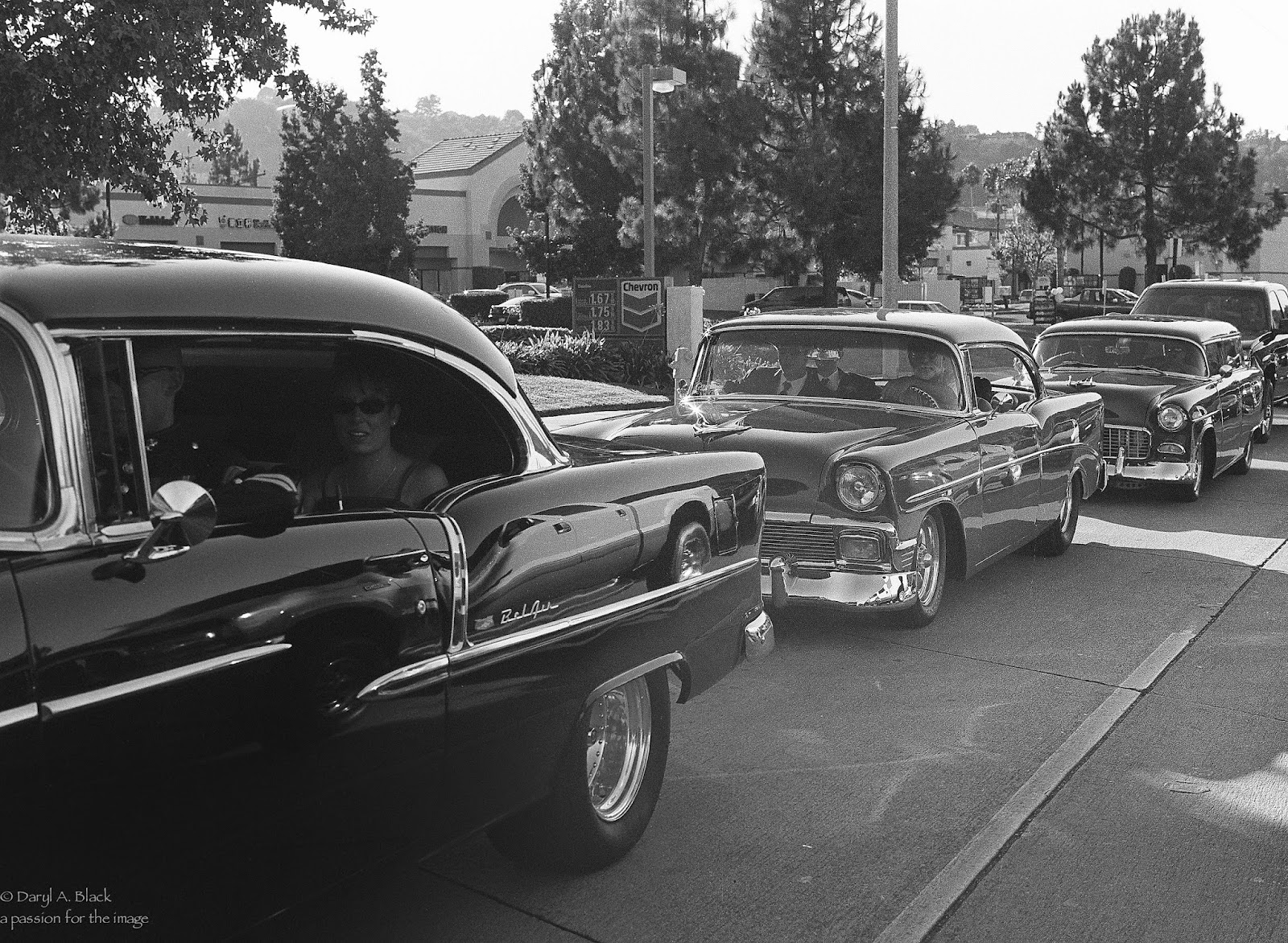 Naturally, I could not neglect the desire to hop on a motorcycle and hit the road. 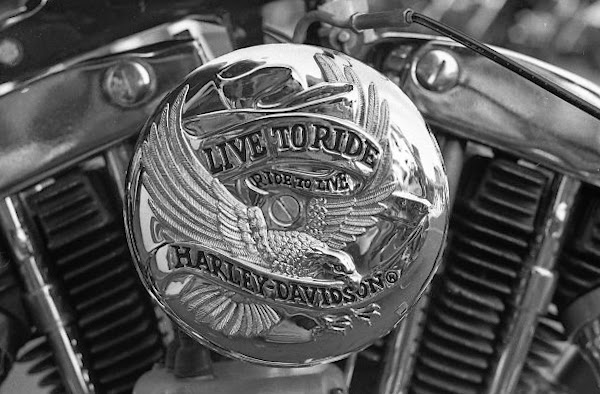 Wherever the road takes you this week, enjoy the ride!

The second clutch of Say's phoebes have fledged and are busy bulking up for their flight south, the hummingbird numbers peaked at 315 this year, and a group of at least one hundred nighthawks circled, gathering insects before an approaching storm.  It was a week of subtle but noticeable changes in the weather.  Yellow began to dot the landscape, in the form of both cultivated flowers and native plants, and I want to share some of the lovely shades with you.

When I was photographing the day lilies, I realized that the inside structure looks decidedly like some of the sandstone slot canyons of the west.  Perhaps a stretch of my imagination but fascinating. 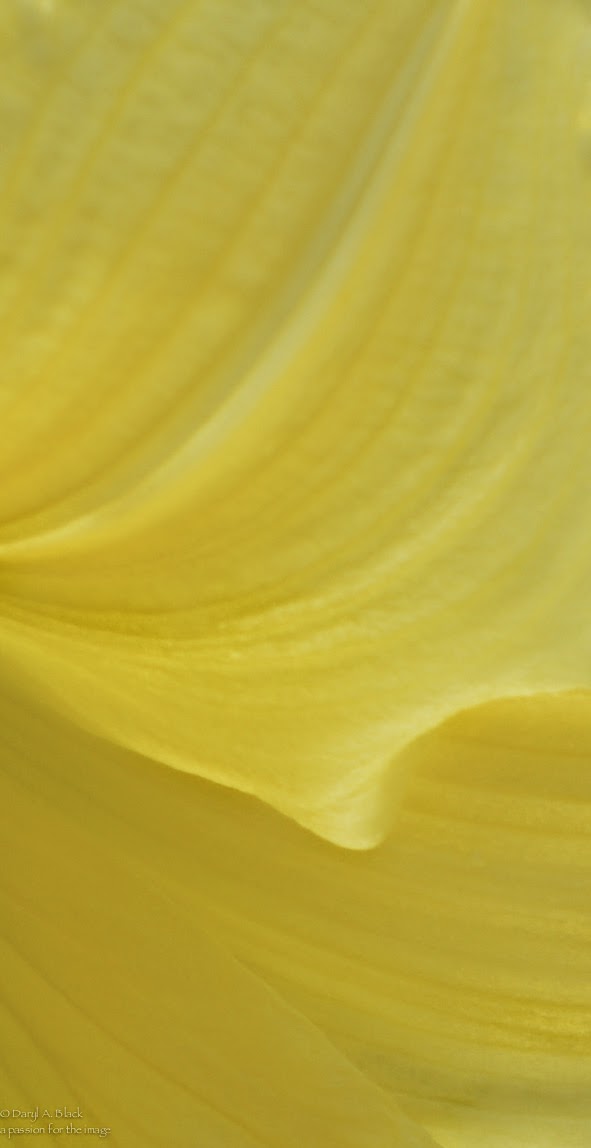 Strange that I never noticed the crenulation of three of the petals prior to this year.  That happens when you pull out the camera and really look. 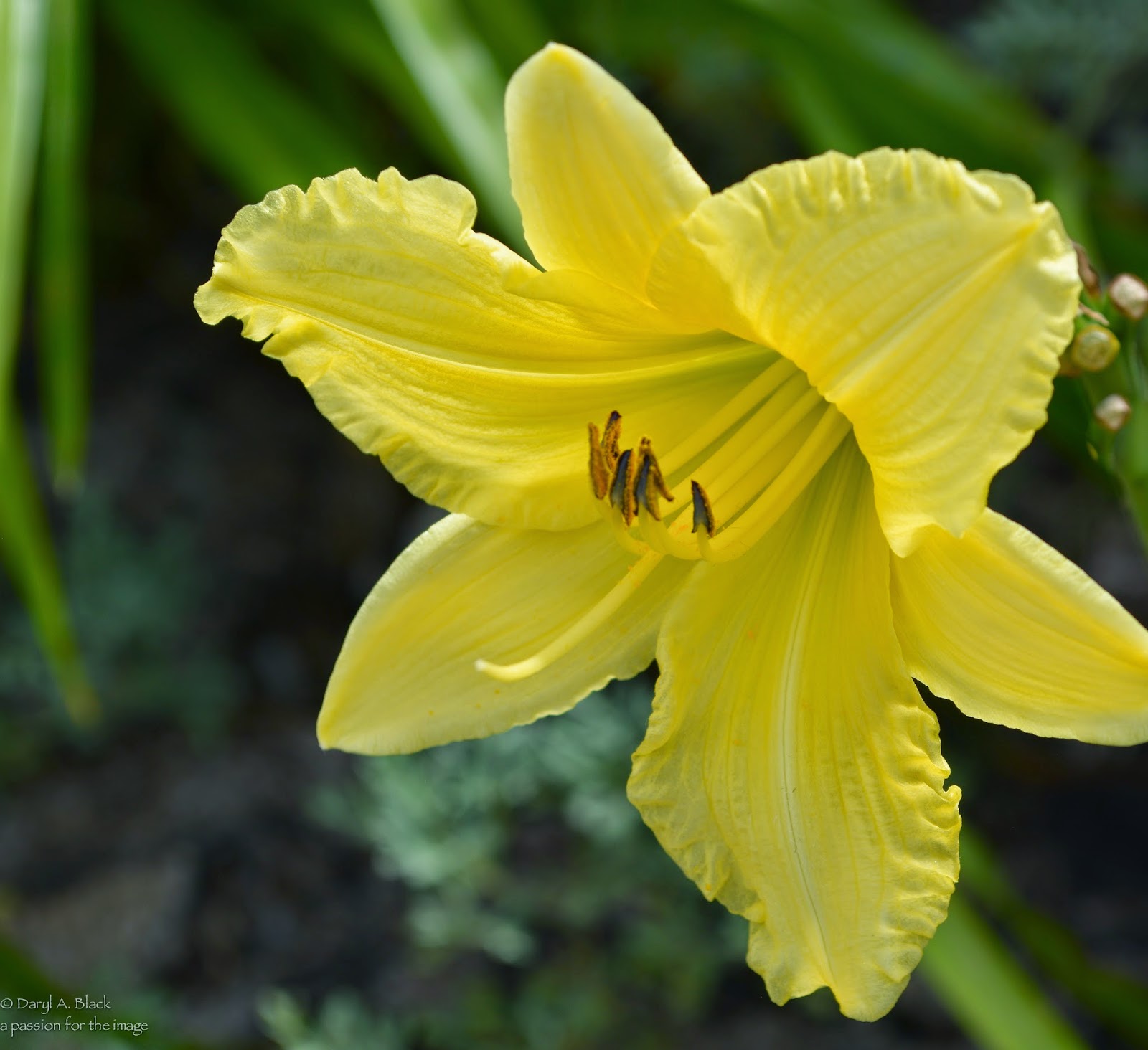 Growing along the highways of northern New Mexico is a wide variety of wildflowers at this point, including the sunflower.  I love this particular tangle accompanied by some sky drama. 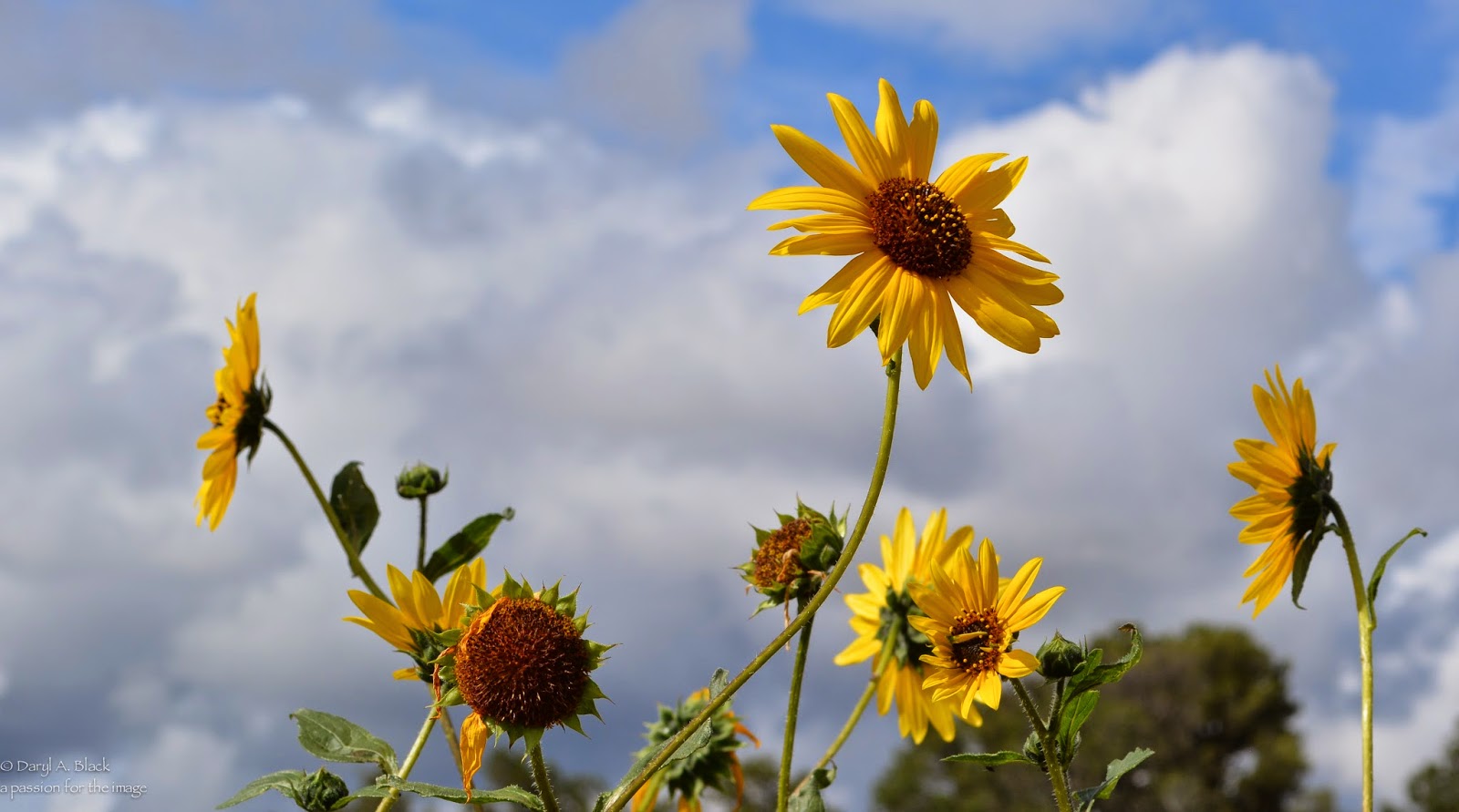 The group below seemed particularly friendly. 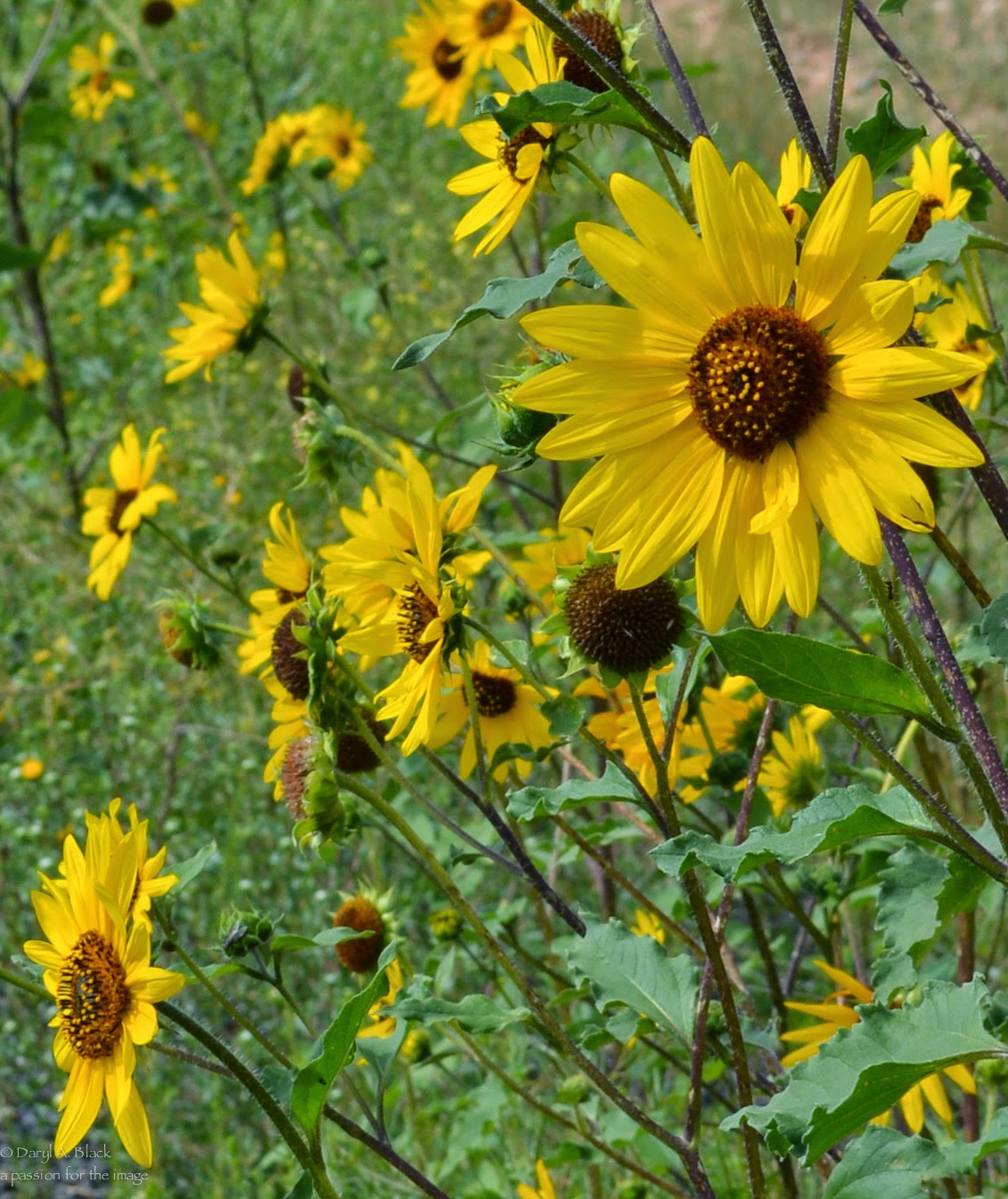 One could say that Joe Bacon is all about wool but that would be an oversimplification.  He is an extremely creative weaver, working in the styles and colors of Central and South American traditional native weaving, but above all, he is an artist.  Of life and the world.  He is another person who has agreed to be part of my environmental portraiture project, and our photo shoot last week was lively and wonderful.

Here are just a few of the many images from the afternoon.  The first is a shot of Joe at his loom, working on a new weaving utilizing only unprocessed fleece as the weft.  It was absolutely full of lanolin. 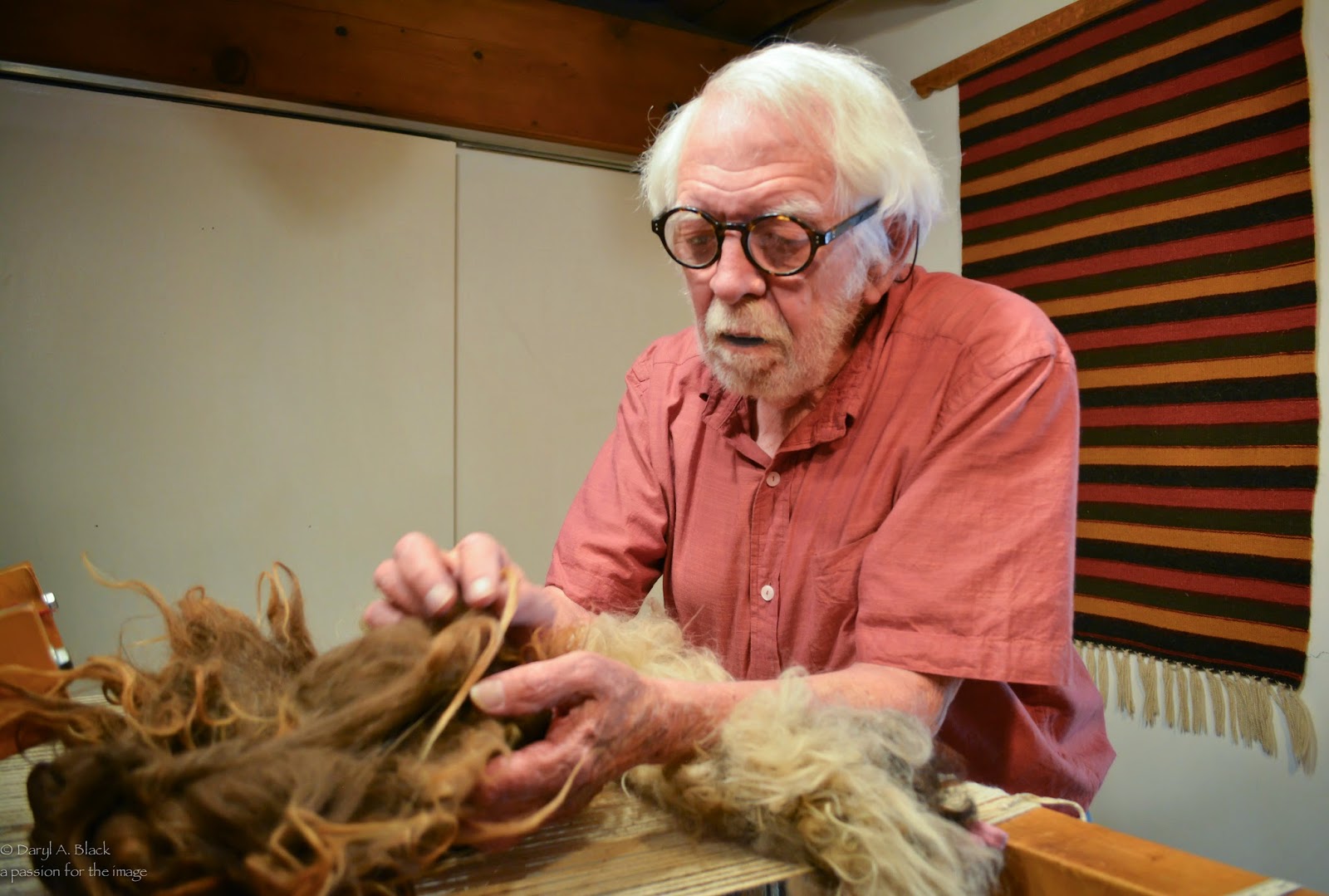 Just for grins, we used the wool in a few more photographs 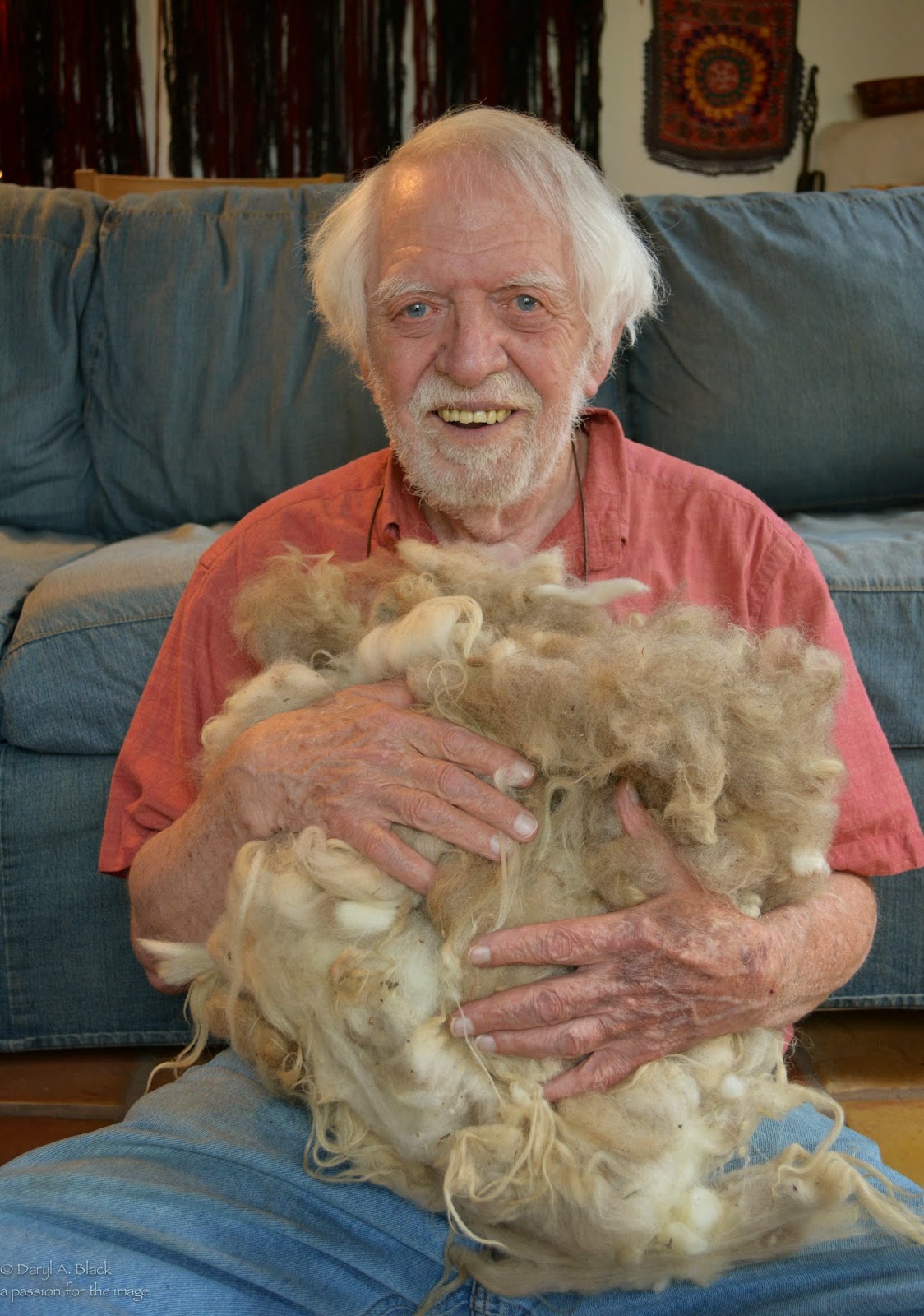 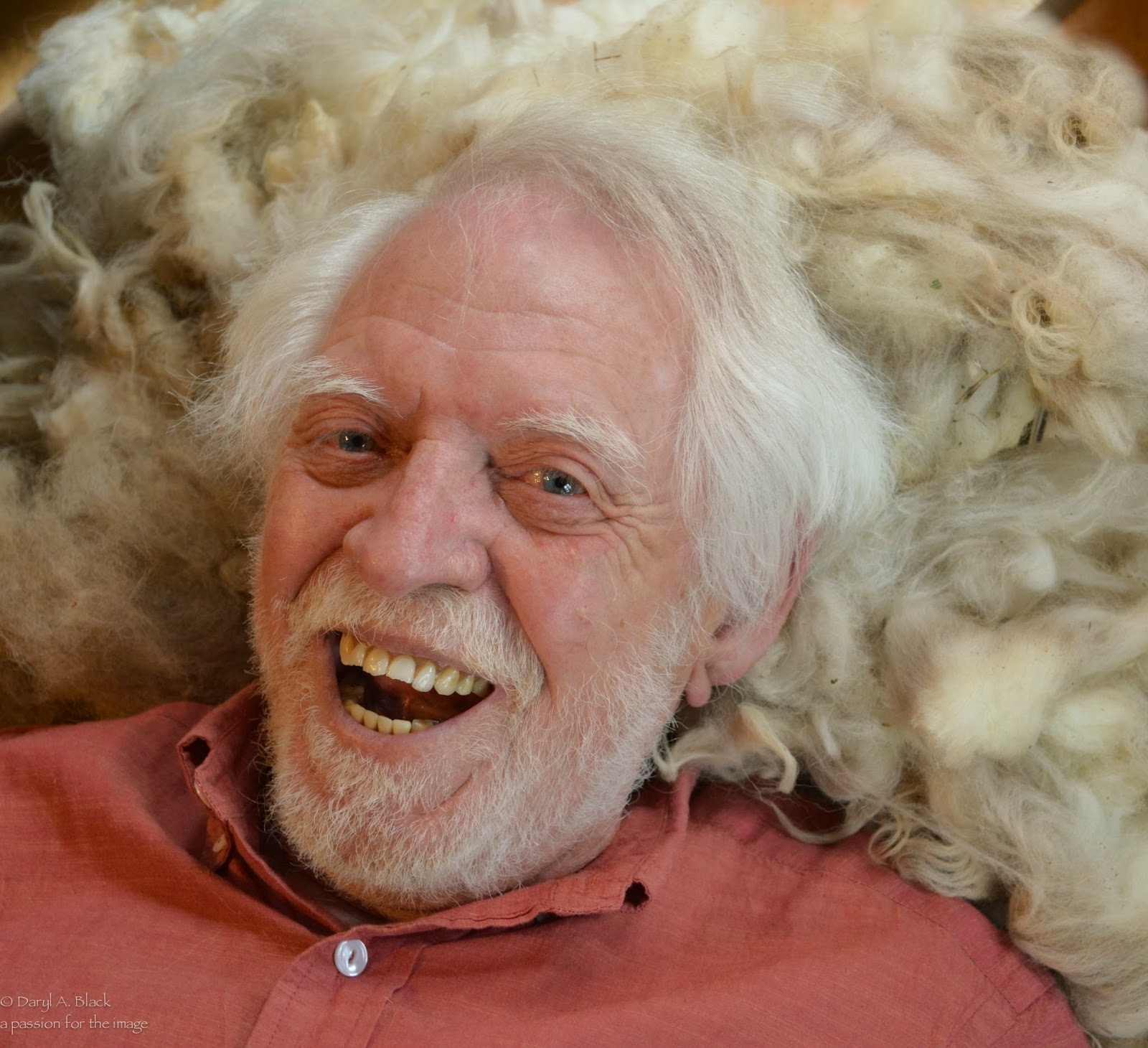 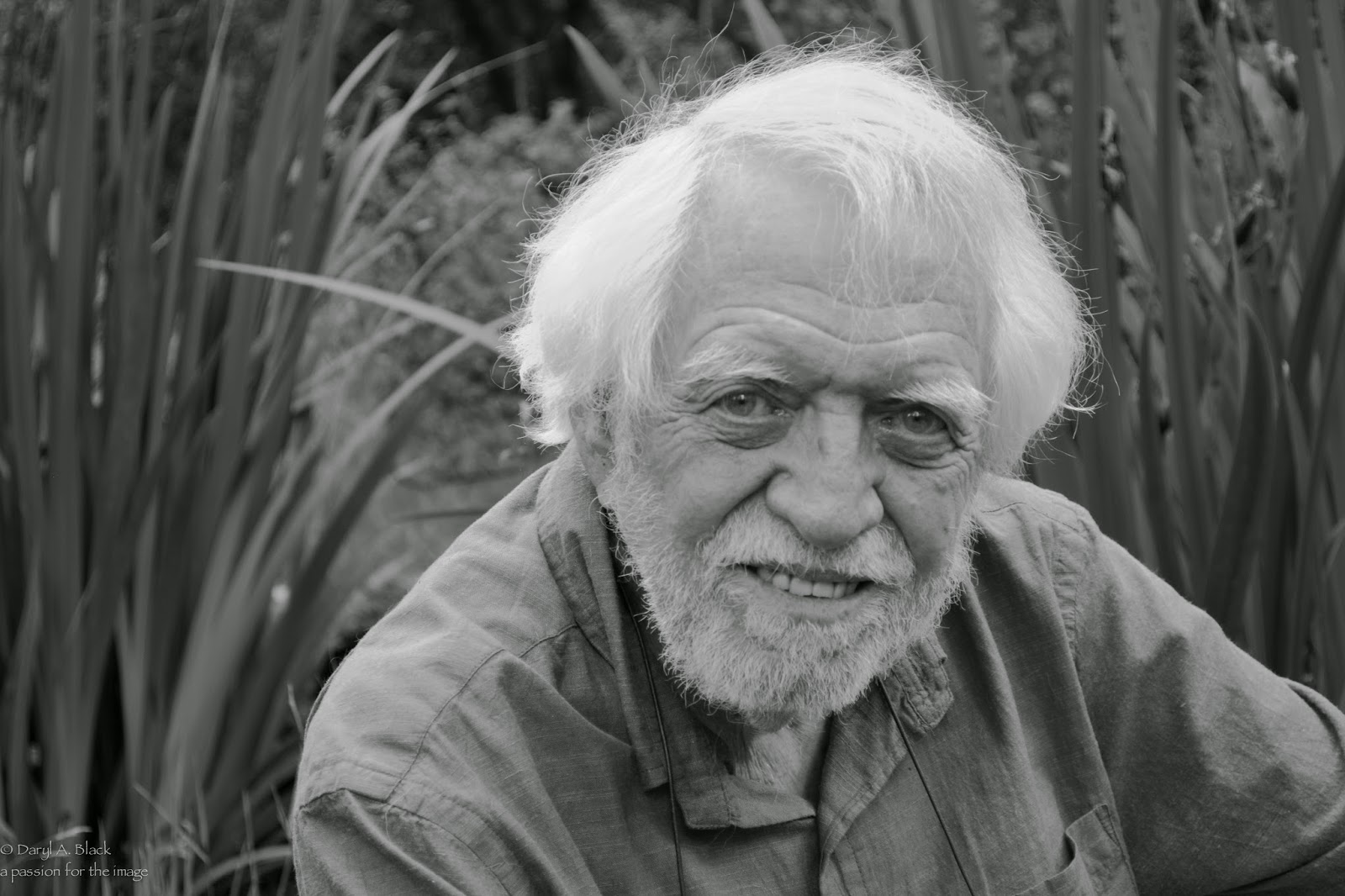 The image below was shot with a 70-200mm AF-S Nikkor lens.  I absolutely love it because, in addition to providing great mid-range telephoto options, it offers superb "bokeh" for portrait shots.  Ken Rockwell has an excellent online piece explaining bokeh - the way lens elements render out-of-focus points of light. 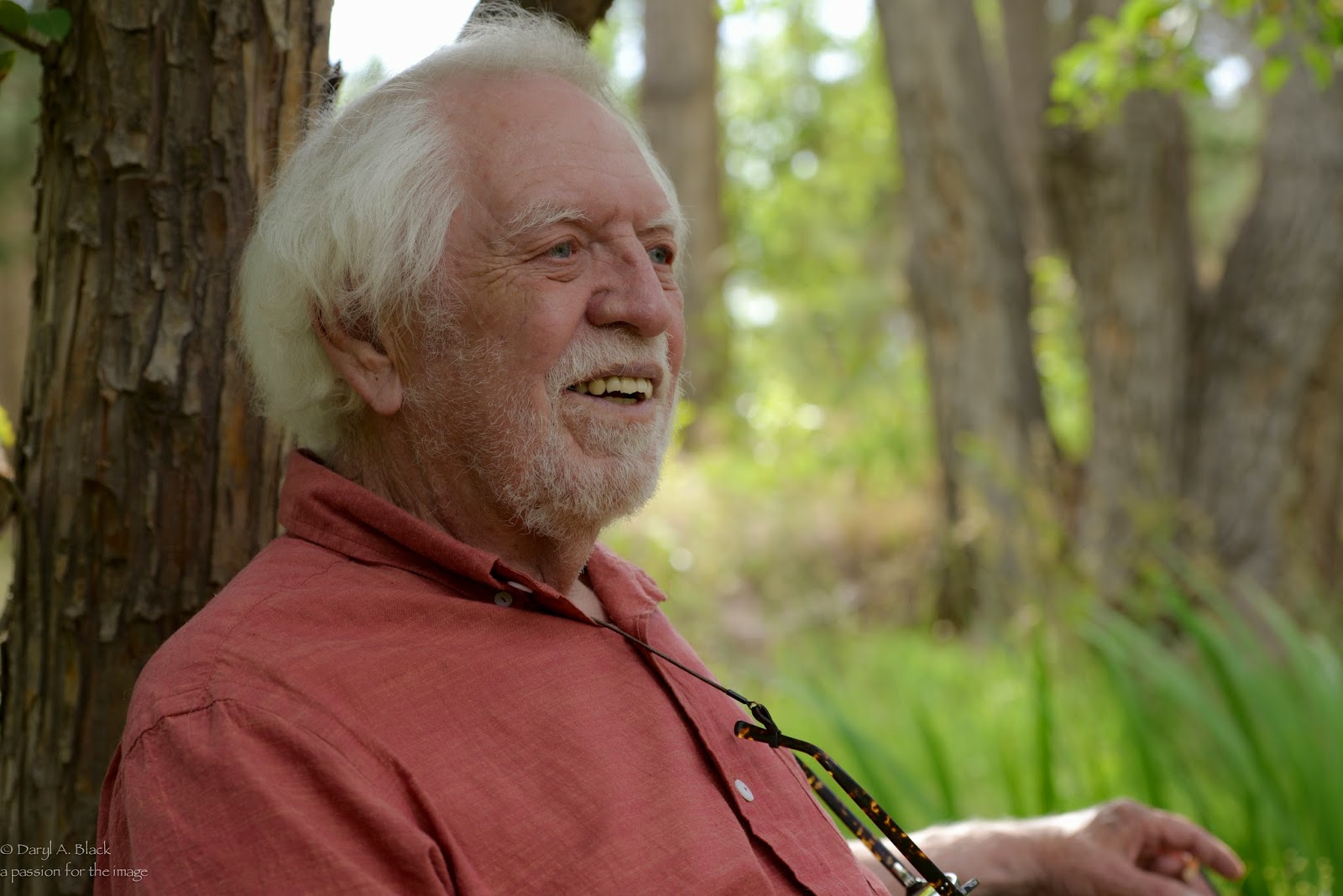 No doubt you will read more about Joe Bacon in future posts, but I wanted to give you an initial look at the artist and the man.

Every time we watched the news this week, our hearts sank.  It would be easy to use this blog as a political forum, and at times like these, it seems that would be a more significant and helpful use of cyber space.  The last thing I want to do is be a purveyor of fluff.  But perhaps there is also a desire for beauty, however fleeting.  Thus, the day's blog features beauty that presented itself during the past few days.

I could say the dog ate my homework and that is why the blog is a bit late this morning.  But in actuality, I was chasing the most perfect specimen of swallowtail butterfly I have ever seen around the garden.  Flying from one flower to another, the swallowtail made it challenging for me to photograph the full wing span using my 70-200 mm lens. 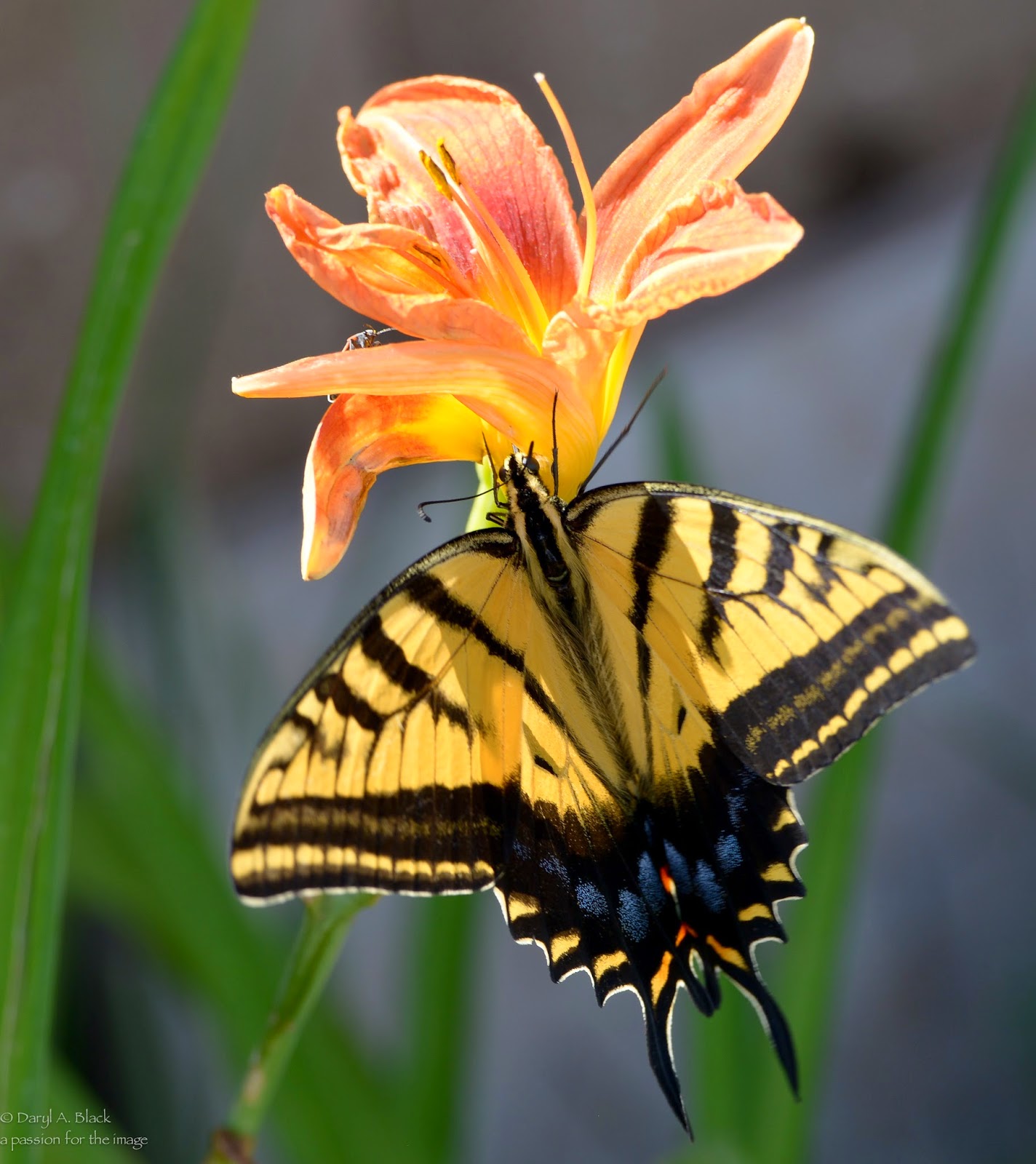 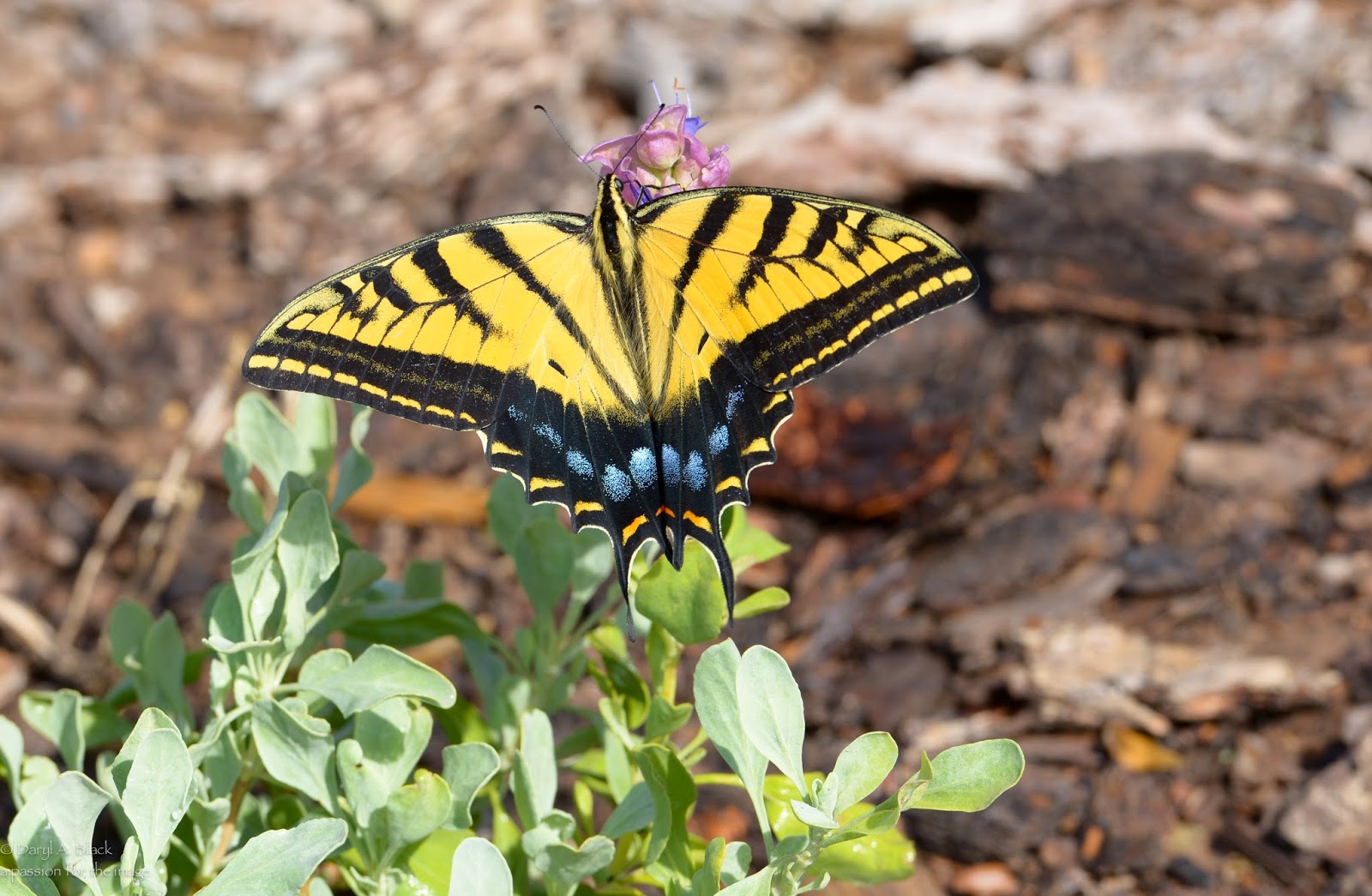 With the recent rains, the cushion cacti have exploded into bloom on the mesa.  The blooms only last  a day and I found I had to train my eyes to look across the landscape to see them.  They are everywhere. 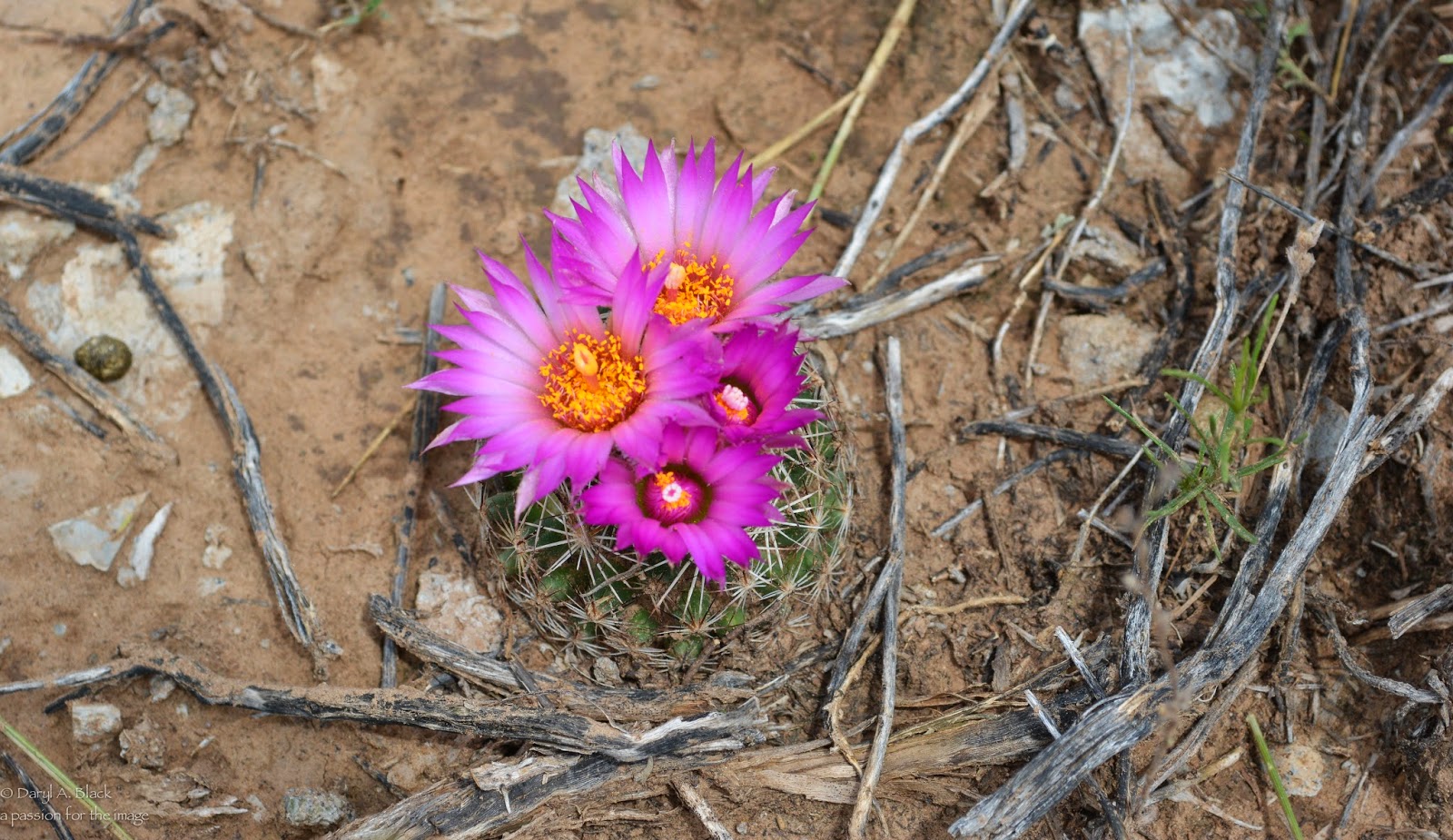 In bright sunshine, the blooms are almost like fuchsia on fire. 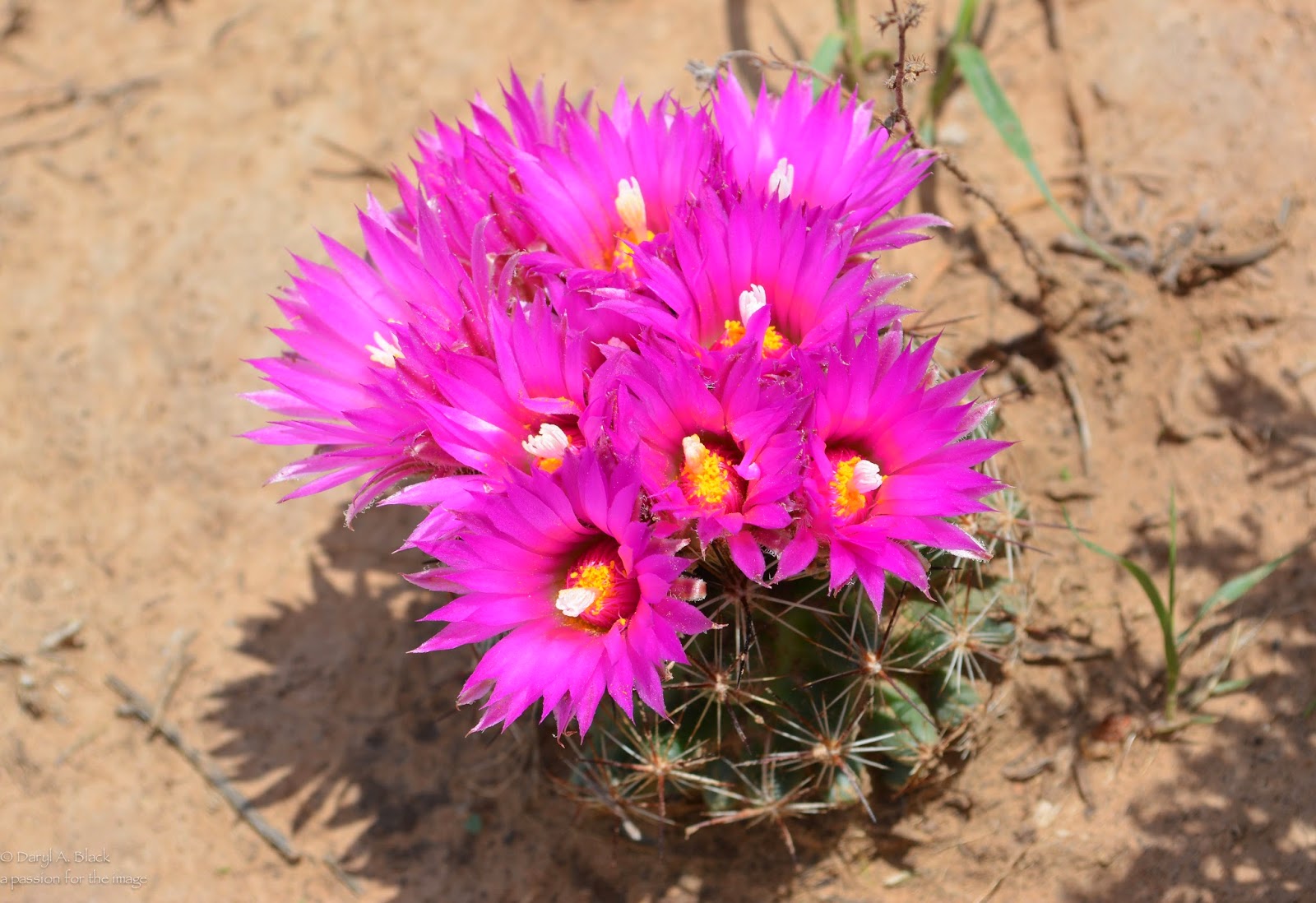 May every single person on our fragile and endangered planet be able to catch a bit of beauty this week, fleeting or otherwise.