Although the politicians and other powers that be in these United States of America desperately try to avoid the words "global climate change" or "global weather instability", and some still are quick to make jokes about "global warming", meteorologists ventured into muddy waters.  Quite a number dared to say that over 4,000 high temperature records were broken, in the quietest of ways indicating that something is amiss.  The record high temperature for March 21st in the town of Pellston, Minnesota, was shattered this week by 32 degrees fahrenheit.  In the high country of New Mexico, temperatures in the 70s made everyone feel that spring had indeed arrived.  We were enjoying it but feeling oddly uneasy.

Spring is always an unsettled season in New Mexico.  We had nearly the full bag of conditions this week - warm days, nights still be low freezing, spits of rain and snow, and naturally, wind and dust.  Despite the fact that mountain snow is melting quickly, there are still remnants of the winter season past.

These abstracts reflect all the weather of the first week of spring. 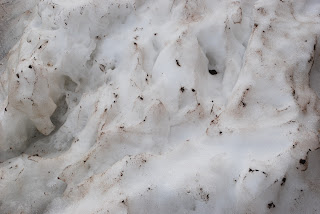 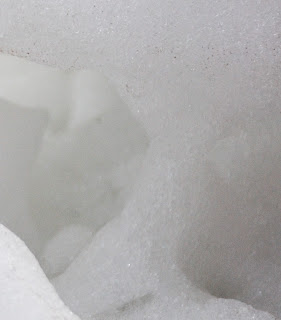 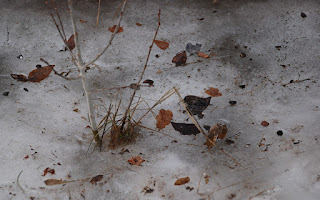 Our version of the infamous "haboob" is working its way across the mesa as I write.  The wind is howling, accompanying a storm moving in from the West.  One last brush of winter before the vernal equinox arrives this week.  It is easy to see how people in the Great Plains went mad during dust bowl days.  But it is equally easy to become lost in dreamscapes.

Every photograph provides the viewer with an opportunity to dream within it, but the three photographs here almost have a fantasy or fairy tale quality to them.

The island of Barbados in the Lesser Antilles was economically tied to sugar cane production beginning in the mid 1600s.  Today, its economy is much more diversified but remnants of the cane industry remain.  One of the old sugar mills is shown below.

The Mexican cosmopolitan city of Guadalajara has many lovely and mysterious stairways within its Tlaquepaque district. 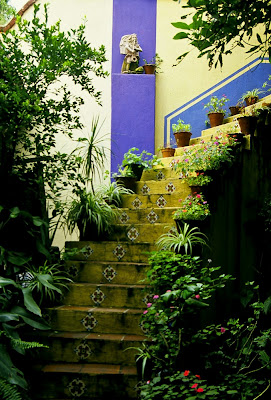 Finally, few places say "dreamscape" like the castle Eilean Donan in Scotland.  My meager photographic offering hardly does it justice but provides just a peek into its history. 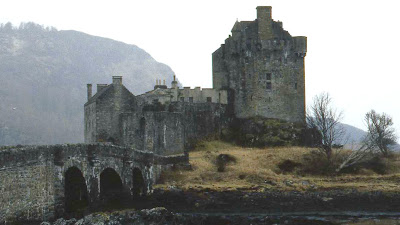 As we slowly shift seasons from winter to spring, with the change that is constant in life, I think of doors and the allegories they represent.

Doors of some sort have been used by humans (and other animals) to keep the cold and heat in or out, to protect food and material goods, and to keep predators from entering.  Doors hold mystery and uncertainty, as in reality, one does not know what lies beyond a strange door.  In movies, protagonists are locking doors behind them, but frequently leave doors open, which invariably allows the villain to enter.  In modern society, one of the most common references or sayings is "one door closes and another opens."   So doors also represent excitement and possibilities.

Every time I photograph a door, a story unfolds in my mind and I want to enter.  The first two are from beautiful Brugge or Bruges (Dutch and French spellings), in Belgium. 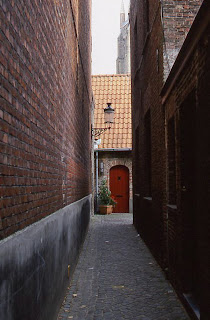 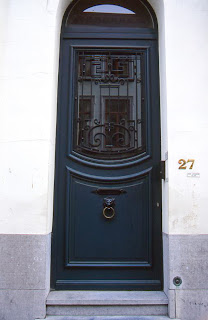 I was really mystified by the door below on the Greek island of Crete. 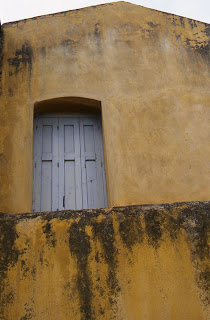 The door at the Japanese Tea Gardens in San Francisco's Golden Gate Park and the doorway in Pueblo Bonito, Chaco Culture National Historical Park in New Mexico are incredible demonstrations of modern and ancient form and function. 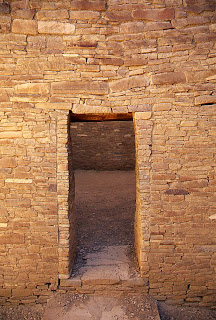 A wooden doorway at Fort Ross State Historic Park in northern California, opens to a magnificent view of the Pacific Ocean. 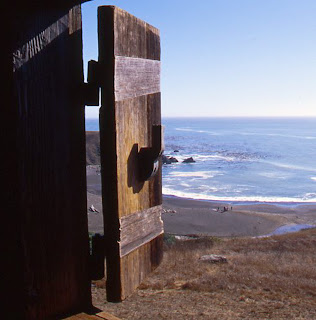 Human beings are intimately involved in their lives, the lives of their families and those surrounding them, regardless of during which point in history they live.  Although all of us should ponder, remember, and learn from the past, we tend not to do that.  The action of viewing remnants of lives and civilizations past requires our minds to work on some level, and think about the people who lived, built, and died in those surroundings.

The Temple of the Seven Dolls is part of the Mayan civilization at Dzibilchaltun in the Mexican state of Yucatan.  Windows in temples are rare. 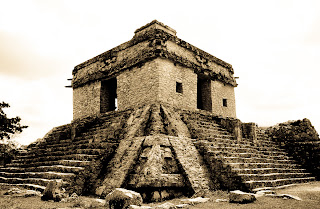 Chac Mool figures are common elements in Mayan architecture.  Here is one at the top of the Temple of the Warriors in Chichen Itza, a Mayan ruin with Toltec influence. 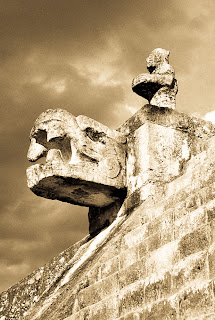 This serpent pillar overlooks the ball court at Chichen Itza.

There is so much to learn!